Blind Screening: Taking Identifying Candidate Details Out of the Equation 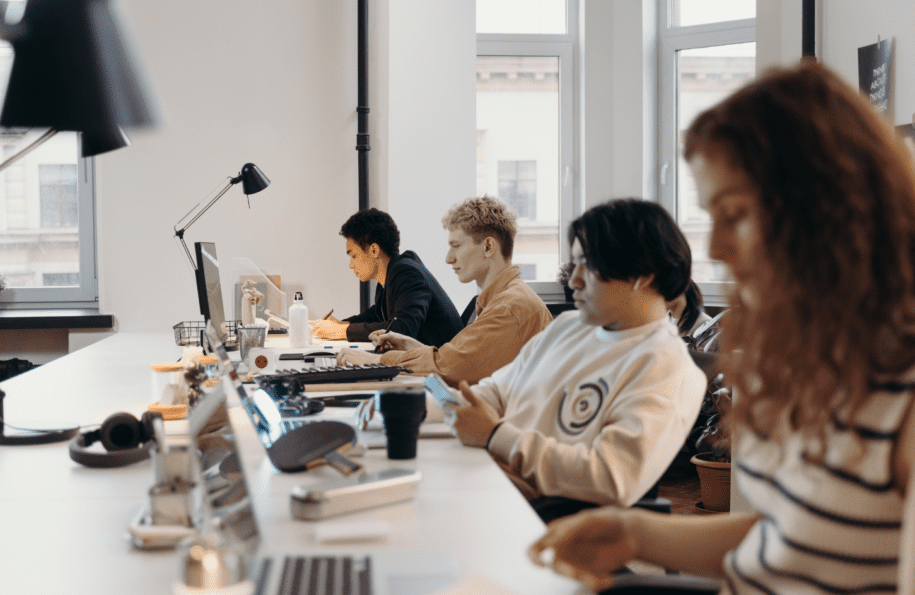 Blind screening removes all personal data from a job application. Screening job applications blindly means that any information unrelated to the applied-for vacancy is not considered for the role.

Unfortunately, there are many cases where a candidate’s name, age, gender or other personal and demographical information is factored into a hiring decision. In doing so, the screening process becomes subject to discrimination and bias outside of the candidate’s control. This is why many recruitment and talent acquisition teams adopt a blind screening approach to help minimise this risk.

Unconscious bias remains the biggest threat to inclusivity and equality in the screening process. Underlying attitudes and stereotypes affect a candidate’s job chances based on unfair grounds. To significantly reduce this risk, blind screening takes out of the equation factors that can be subject to bias – such as a candidate’s:

Building a diverse workforce enhances innovation by 20 percent. Consider every job application and build the foundation for a fair and inclusive hiring process. This starts with the screening process.

Removing the risk of unconscious bias sets a screening standard that considers applicants based on the same job criteria. Leaving no room for personal qualities making it into the hiring decision.

Companies can request that prior to application, candidates remove personal data from their resume/CV. In an effort to stamp out name bias, employers commonly request that applicants do not include their name. This can also be done for other personal and identifying variables.

Although this method is not always 100 percent effective. Candidates may forget to leave out their name and include information unrelated to the job role. In this instance, hiring teams will have to manually choose to ignore this. However, it’s difficult because unconsciously they have already processed the information which risks affecting hiring motives.

Implementing technology to screen job applications helps to create a consistent and fair blind screening process. Automation screens resumes/CVs and makes job role comparisons based primarily on the candidate’s skills and experience. A favourable approach that works efficiently in seconds and guarantees the complete removal of demographical information with little work from the recruiter or candidate.

Blind screening can prevent gaining a deeper understanding of the candidate outside of their professional persona. Which may cause difficulties to those hiring for culture fit. Blind hiring can also depersonalise the recruitment process. Losing touch with who the candidate is and their personality traits.

In spite of this, some argue that the opportunity to get to know a candidate on a deeper level should not occur during the screening stage and instead is more effective later on – in the job interview. Job application screening is often a high volume process with limited time to consider candidate characteristics and factor them into the hiring decision. Whilst also being incredibly subjective and prone to bias.

The latest from our blog